Women’s Health and Wellbeing Scorecard – Towards equity for women 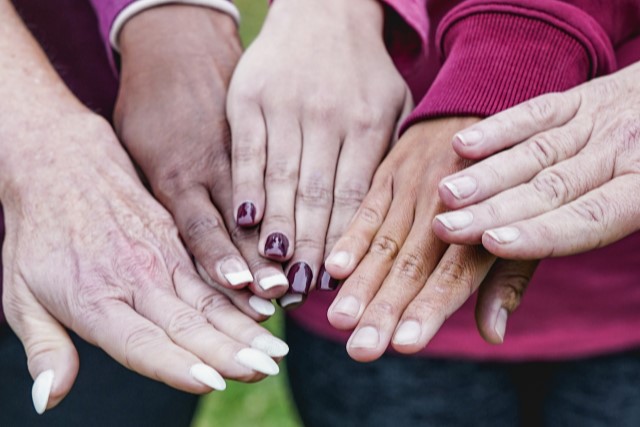 The first Australian Women’s Health and Wellbeing Scorecard: Towards equity for women found that at current rates it will take 70 years to reach full time employment equality with men, and more than 200 years to reach income equity.

Building on a successful Monash University partnership with Monash Health and over 100 other organisations, the Monash Centre for Health Research and Implementation (MCHRI) will produce the scorecard annually.  It was published today in MJA InSight+

Overall, The Women’s Health and Wellbeing Scorecard found economic indicators for women were improving but that a gender gap remains for all indicators except unemployment.

In this context, more women than men experienced elevated psychological distress, which has risen sharply in women aged 18-24 and 55-64 since 2001, linked to financial inequity.

“I look back over my life of hard work and family dedication, yet know I can only look forward to major financial struggles, and tough times ahead. I worry every day about keeping my rental accommodation and being able to manage the basics in my life. It just seems unfair.” – recent retiree Heather.

The report found that many self-reported indicators of physical health deteriorated over the past decade and women with lower incomes consistently experienced poorer health than others.

It is largely based on the nationally representative data from the annual Household, Income and Labour Dynamics in Australia (HILDA) survey.

“Poor health is known to reduce income; and low income is known to increase risk of poor health creating a cycle of disadvantage for Australian women, with impact on women from diverse backgrounds even greater,” Professor Teede said.

“Poor health, low income and absence from the labour force comes at enormous cost, presenting a key barrier to future prosperity. Women disproportionately have lower income, and less engagement in the labour force, which drives poorer health, even in a high-income country like Australia.”

Professor Teede said the report highlighted key health and wellbeing indicators where women had poorer outcomes than men – but this should not be the status quo.

“Removing the structural barriers that prevent equality is an urgent priority to prevent the declining health of women in Australia,” she said.

“Urgent action is required to address women’s health and wellbeing, through a women-centred, evidence-based approach – focused on achieving real change for women. Implementation of evidence, monitoring and accountability here is imperative.”

MCHRI is working towards a world-first integrated Australian Women’s Public Health, Wellbeing and Equity Institute to address these challenges.

Associate Professor Callander said: “Having good health, meaningful employment and a decent level of income and wealth allows individuals to fully participate in and contribute to society. These are also vital for health, wellbeing and for economic growth.”

Some of the media reports include:

ABC: Decades apart, Yumi and Ellie share a story – one that links them to millions of Australian women

The Guardian:  Australian women will need ‘more than 200 years’ to reach income equity with men.

Herald Sun:  A concerning report has revealed Aussie women will likely have to wait a whopping 200 years before earning equal to men.

Some of the report’s highlights include: 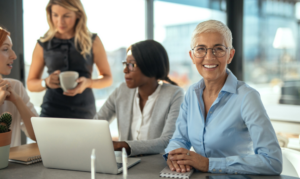